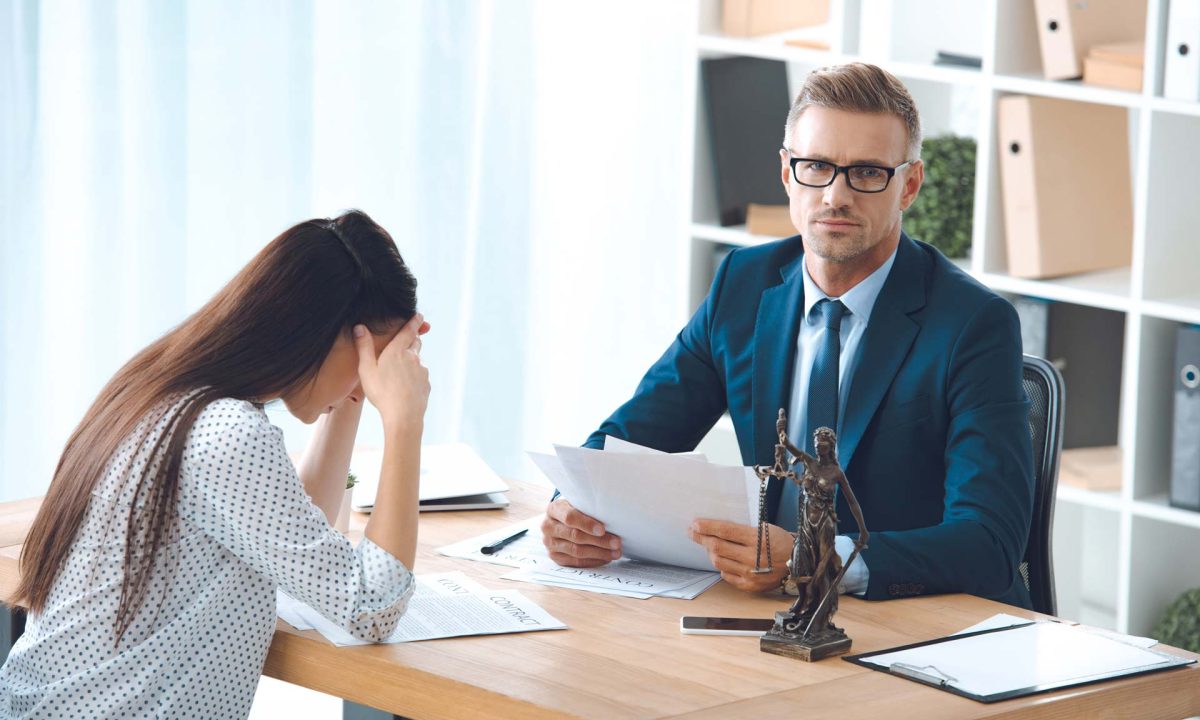 Posted on in
Family Law

What is the Difference Between Separation and Divorce?

A common question we are often asked by couples living together in a spousal relationship that are looking to dissolve their relationship, be it as either as a married couple or as common-law spouses is what is the difference between separation and divorce?

In simple terms, a separation occurs when one person in the relationship has decided to end the relationship and to live a separate life from their spouse. Separation is possible for couples that are either married or living together as common-law spouses, however it does not legally end a marriage. A divorce on the other hand, does legally terminate a marriage by court order. For this reason, only legally married couples can get a divorce.

There are many differences between separation and divorce, as well as important details you should know about both and how they will affect your personal and family life. Below we will highlight some of these key differences and details. If you have questions about your separation or divorce, our team of family law attorneys are here to offer our support.

For a separation to occur between a couple, one of the individuals must indicate to the other that they are ending their spousal relationship. Both parties do not need to agree to the separation, but you must start behaving in a way that reflects that you are separated. This does not mean that one of you needs to move out of your current home, even though this would be a sign of separation. Some common signs of a separation include; telling friends and family that you have separated, sleeping in separate rooms, beginning to separate finances and belongings and partaking in hobbies and other activities separately.

For married couples it is a good idea to note the official date of separation, as this date can influence your divorce eligibility as well as equalization payments. If both individuals are not accepting of the separation, keep text messages or emails that are date stamped as potential proof of separation.

To get legally divorced in Canada, you need to meet one of three reasons that a court will grant a divorce for. These are; the spouses have been separated for at least one year, cruelty (either physical or mental abuse) and adultery. The majority of divorces in Canada are granted on the basis of a one year separation. However, this doesn’t mean you can’t start the divorce process before the one year mark, it just means the official divorce order cannot be obtained until the one year separation window has passed.

In Ontario, the law states that married spouses are entitled to an equal division or equalization of assets or debts that were acquired during the time of their marriage. Even though each individual is entitled to keep what they brought into the marriage, any increase in value of those items must be accounted as part of their shared asset value. Noting the separation date is important for married couples as any increase or decrease in assets and debts after this date will not impact the equalization payment. This same law however, does not apply to common-law spouses. For common-law spouses, each person would be entitled to take the value of whatever they purchased during their relationship with the exception of any property that was purchased jointly.

Your rights or obligations do not change depending on whether you are separated or getting a divorce. If you are married or common-law and have children you still have access to parenting time, the right to make decisions about your children and must help support your children. In fact, a court will not grant a divorce if preparations have not been made with respect to children. This means an agreement or a court order must be in place that deals with custody and child support prior to a divorce being finalized.

At AGS Law we offer comprehensive family law services in Barrie and South Eastern Ontario. If you have questions about separation or any aspects regarding divorce, please give us a call today at 705-735-0003 and let us help you. 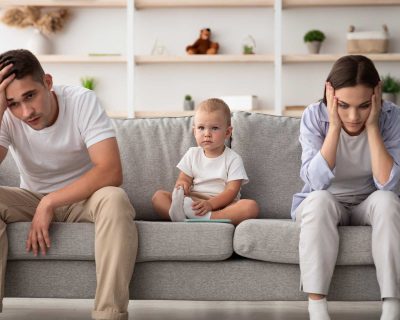 Family law covers a diverse range of aspects that will concern every member of a family at some point. As a result, family lawyers play a crucial [...]
Read more 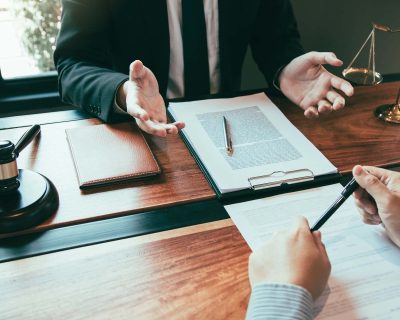 Why Is It Important To Have A Lawyer Look At Your Will? 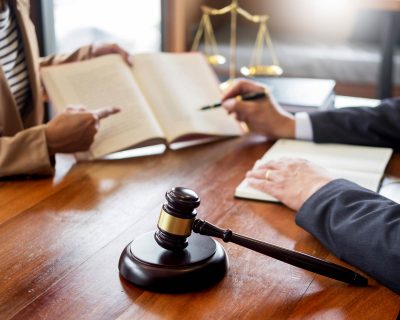 Everything you need to know about legal wills in Ontario

Making a last will and testament can be extremely overwhelming to Ontarians, especially if it’s your first time creating one. However, the good [...]
Read more 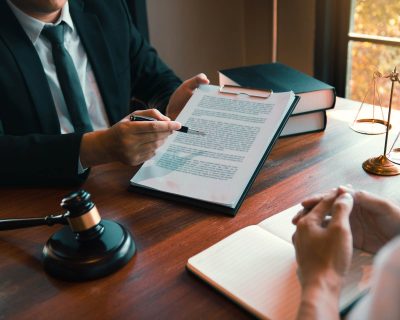 What Happens When You Die Without A Will?

For many people, the idea of making a last will and testament may sound like a complicated and daunting task. But, what many Ontarians do not [...]
Read more