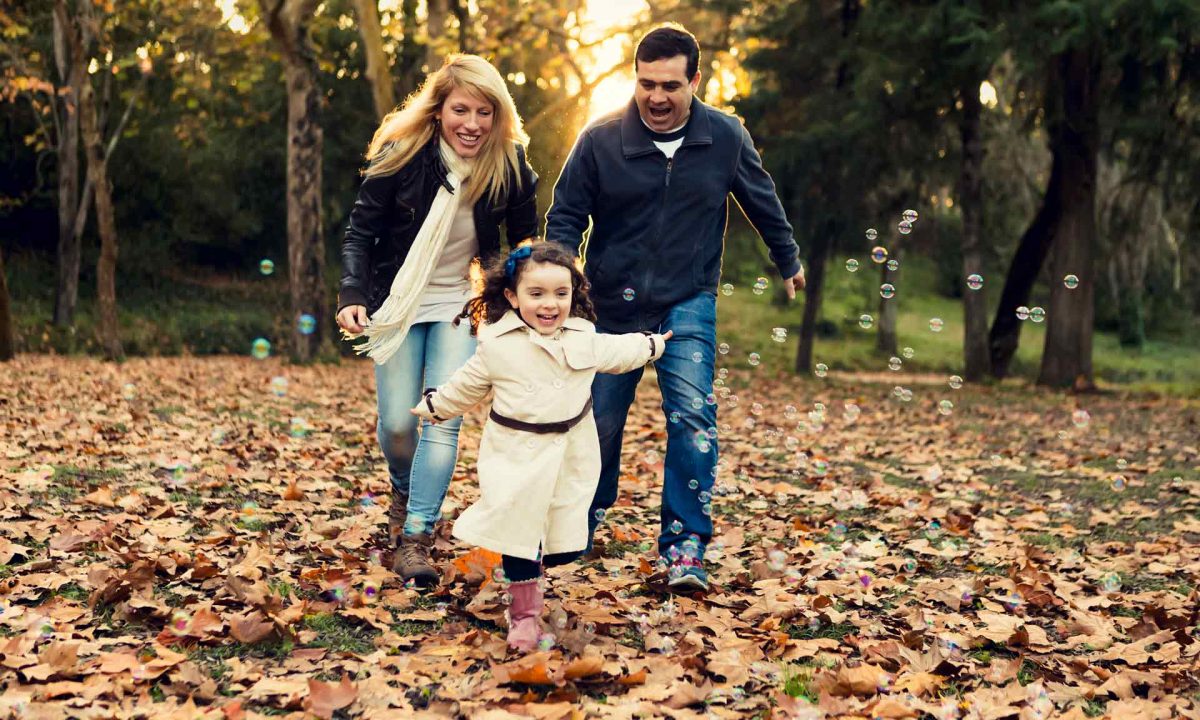 Posted on in
Family Law

Can My Child Decide Who They Want To Live With?

Considering family law is a major area of focus for our practice, we quite often have parents that are going through a divorce or separation ask us if their child can choose which parent they want to live with or at what age can their child make that decision. Many clients are surprised to hear that officially children cannot choose which parent they want to live with until they reach the age of majority, which is 18 in Ontario. However, we also explain that if there is a dispute between the parents over custody and access, the courts may very well take the child’s opinions and preferences into consideration.

In the case where parents are unable to mutually agree on a parenting agreement at the time of separation, the courts may become involved to rule on custody and access. The primary concern of the judge is to ensure the best interests of the child are at the center of his/her decision. The older and more mature a child is, the more their opinions and preferences will be taken into consideration by the court.

However, with younger children their preferences carry less weight on the decision of the courts for numerous reasons. A separation or divorce is a difficult time for a child. If the separation is not amicable, a child may be exposed to a parent’s negative views and feelings of the other parent. It can be difficult for a child to clarify their own feelings regarding a parent, especially if one parent is extremely hurt or upset over the separation. It is not uncommon for a child’s opinion to change from one day to the next, based on the events of the day. A child may favour staying with his mother after she purchases that video game he really wanted and the next day he may want to live with his father after his mother rejected the idea of a sleepover. Children may feel as if they are caught in the middle of their parent’s feud, and are trying to make each parent happy. They may not be sharing their true feelings and preferences with each parent.

We strongly recommend you let us advise you regarding the following commonly asked questions:

At AGS Law we offer comprehensive family law services in Barrie and South Eastern Ontario, our team will assist you in formulating a plan which will allow your child to have their opinion and preferences heard in your family law proceeding. Please give us a call today 705-735-0003 and let us help you. 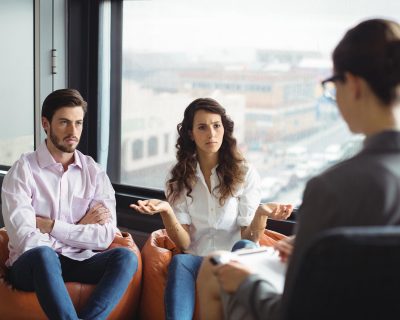 Expensive Mistakes to Avoid During A Divorce

Navigating a divorce can be a stressful experience for anyone to go through. Emotions are high, the process may leave you feeling confused, [...]
Read more 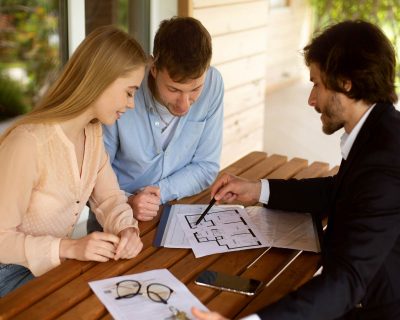 What Can A Real Estate Lawyer Do For You?

For most people, buying or selling your home will likely be the biggest transaction you will be involved in. The process itself usually involves [...]
Read more 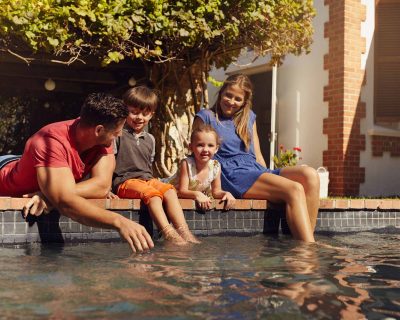 How is Child Support Calculated in Ontario?

When it comes to calculating child support, every province in Canada defers to the Child Support Guidelines created by the federal government. [...]
Read more 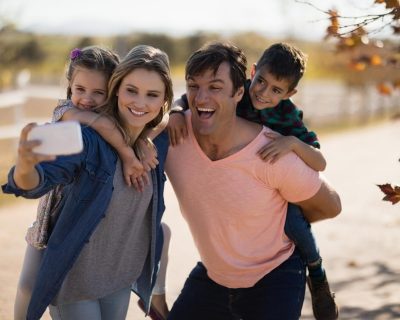 Who is Eligible for Spousal Support?

Going through a divorce or separation is a trying experience, it takes a lot of your attention and energy while you are also dealing with a [...]
Read more